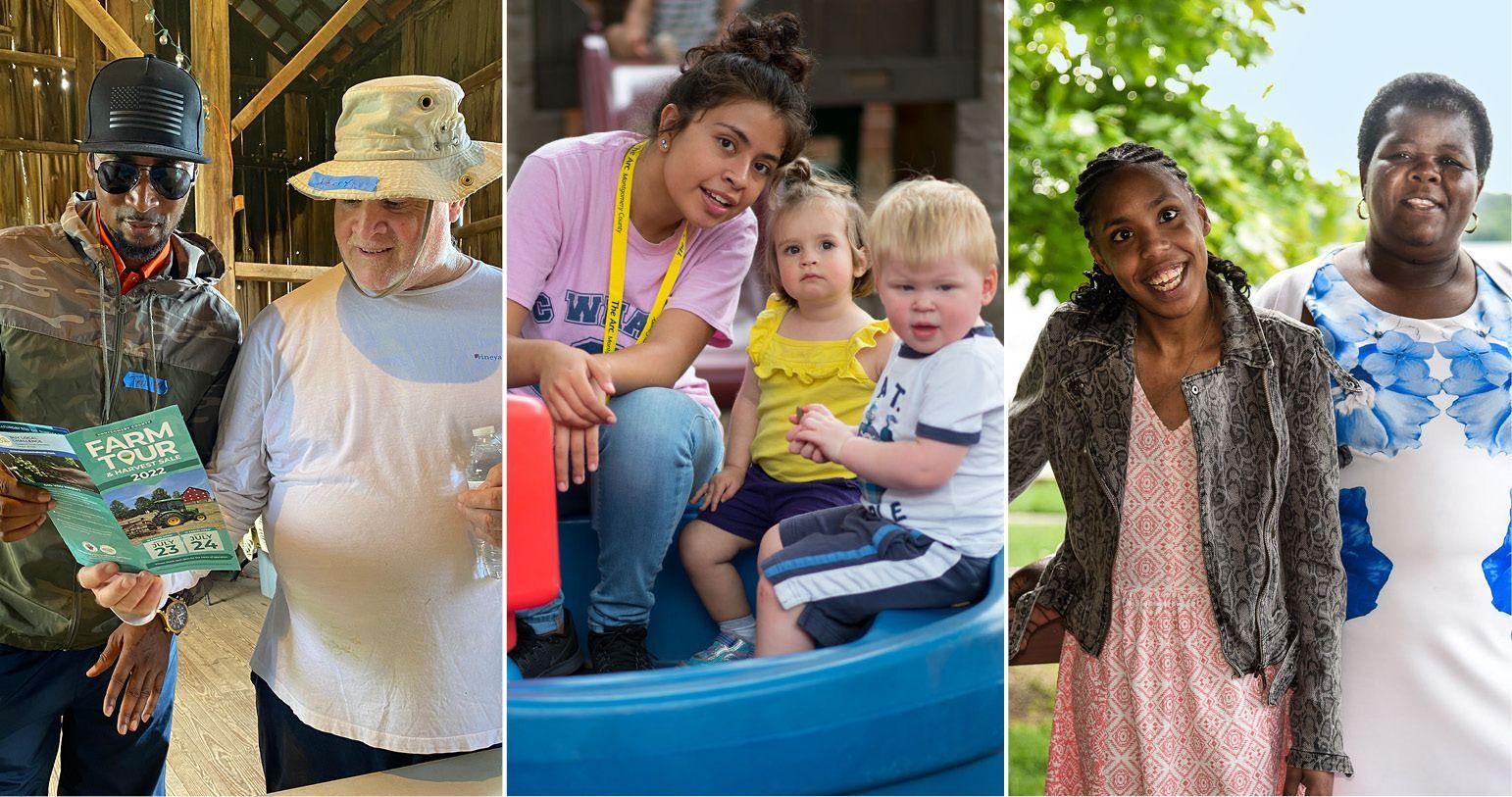 Click on any picture below to learn more about some of the people we support.